Extensive Enterprises Media is the new media publishing house behind several of Florida’s premier political news websites, podcasts, newsletters, and periodicals.  EEM publishes FloridaPolitics.com as well as a suite of emails, including Sunburn — The morning read about what’s hot in Florida politics.

President and Editor-in-Chief Peter Schorsch, one of the Sunshine State’s leading political commentators and consultants, is the driving force behind EEM and its flagship FloridaPolitics.com as well as a suite of agenda-setting emails, including Sunburn – The morning read about what’s hot in Florida politics. For several years, The Washington Post ranked Peter’s original website as the best state-based blog in Florida. In addition to digital products, EEM also produces INFLUENCE magazine, an insider’s look at Florida politics and culture.

These are the EEM channels 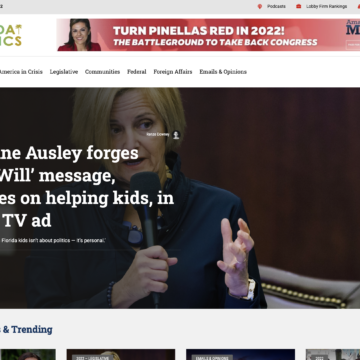 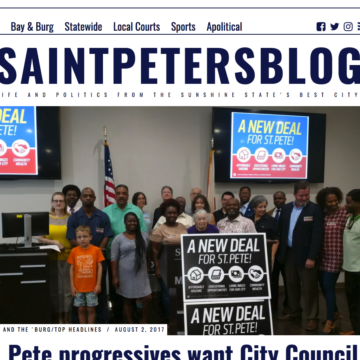 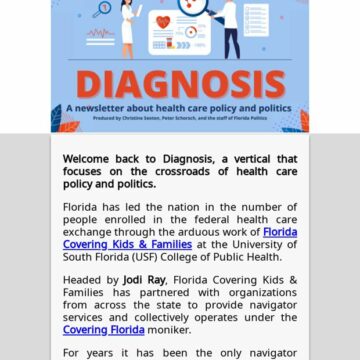 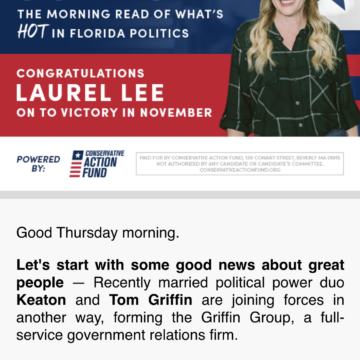 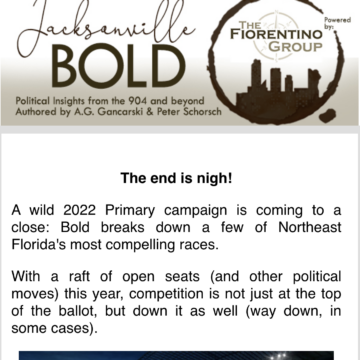 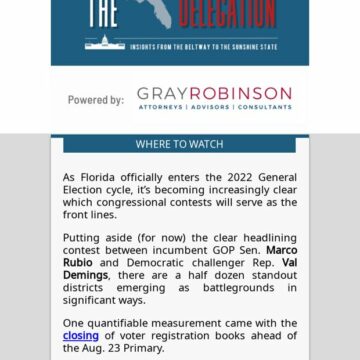 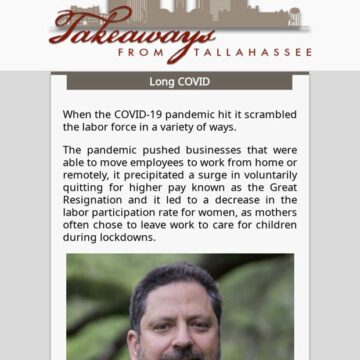 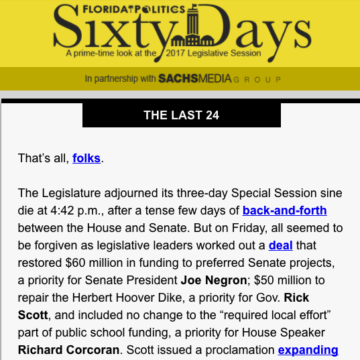 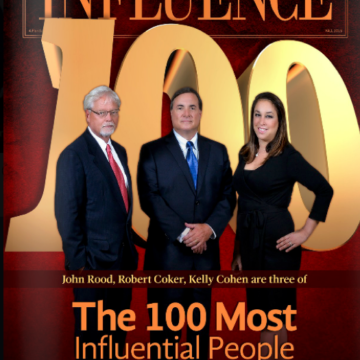 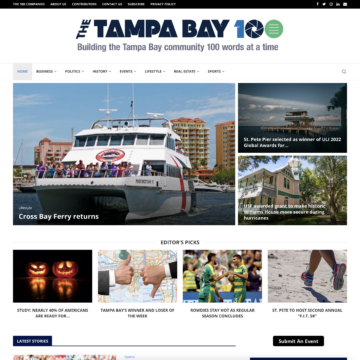 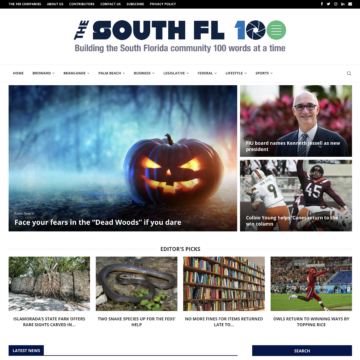 “Florida micro-media mogul breaks news, but is it journalism?”

“While Florida newspapers are struggling to woo back advertising, newspaper owners and editors remain oblivious to the obvious. Some of them might want to have a chat with Peter Schorsch.”

2017 – Best Independent Blog for SaintPetersBlog and Best News Website (in its class) for Florida Politics.

We're a bunch of creative people

Peter Schorsch is the President of Extensive Enterprises Media and the publisher and executive editor of FloridaPolitics.com, INFLUENCE Magazine, and a suite of podcasts and email newsletters, including “Sunburn,” the morning read of what’s hot in Florida politics. For several years, The Washington Post ranked Peter’s original website as the best state-based blog in Florida. In addition to his publishing work, Peter is a political consultant to numerous elected officials, as well as some of the state’s largest companies, governmental affairs, and public relations firms. Peter lives in St. Petersburg with his wife, Michelle, and their daughter, Ella.

Phil Ammann is a Tampa Bay-area journalist, editor, and writer. With more than three decades of writing, editing, reporting, and management experience, Phil produced content for both print and online, in addition to founding several specialty websites, including HRNewsDaily.com. His broad range includes covering news, local government, entertainment reviews, marketing, and an advice column. Phil has served as editor and production manager for Extensive Enterprises Media since 2013 and lives in Tampa with his wife, visual artist Margaret Juul. He can be reached at [email protected]

A.G. Gancarski has been a correspondent for FloridaPolitics.com since 2014. In 2018, he was a finalist for an Association of Alternative Newsweeklies “best political column.” He can be reached at [email protected] 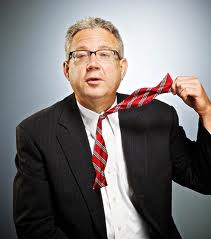